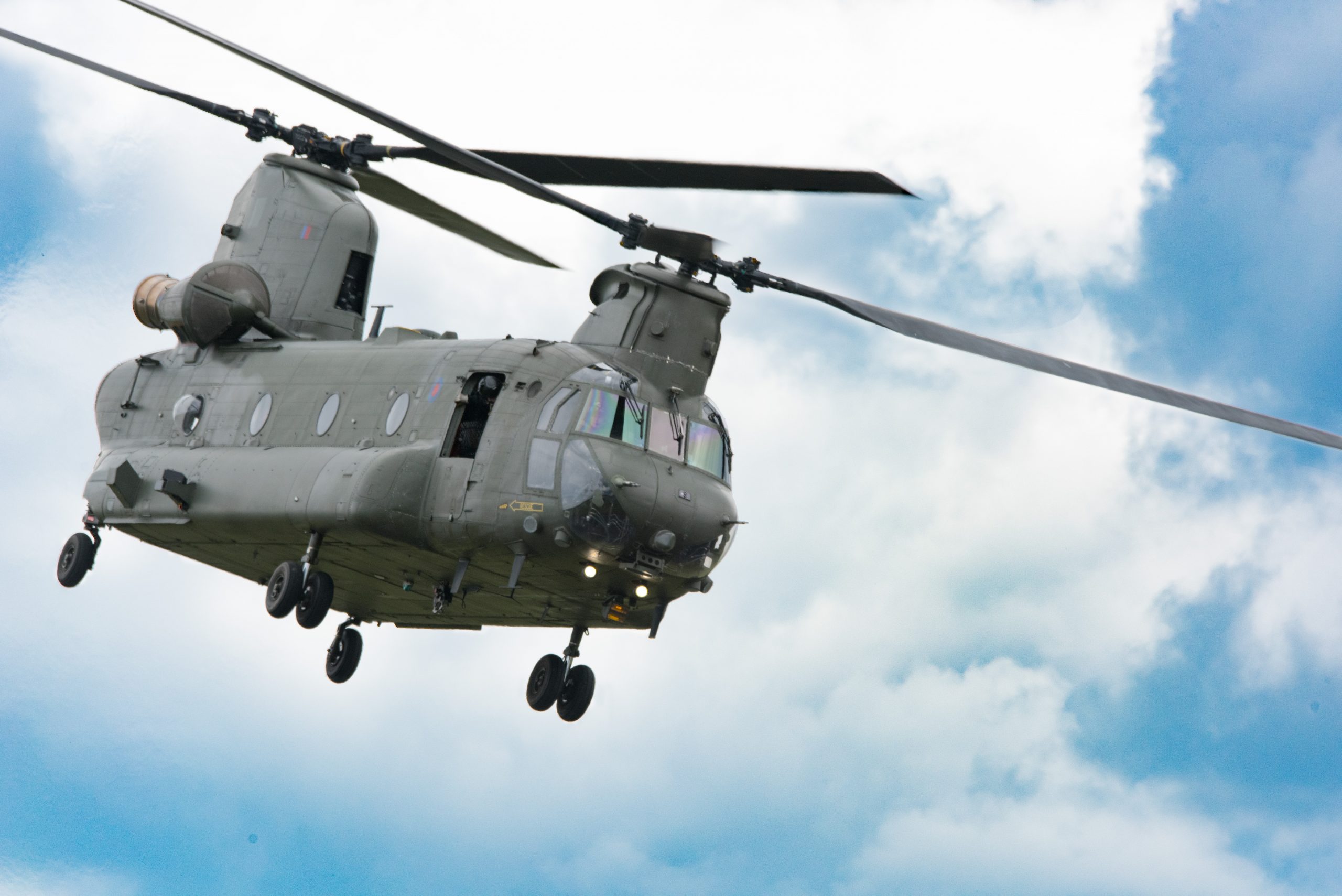 Brief: Provide three data loggers for each of two aircraft.

Challenges: Two of the data loggers needed to be installed in the rotor assemblies above the main cabin. There was no access for cables into these areas and wireless wasn’t an option. The data monitored by the three loggers needed to be time tagged and downloaded after every flight.

The specification of the data loggers was relatively simple as that was the expertise of the supplier.

Powering them was not easy and I sourced a vendor that produced backup batteries for aircraft.

The batteries needed to be charged between every flight and disconnected from the data loggers in the rotor assemblies until the rotors started. For this I used small “G” switches which closed when the rotors went above 100rpm.

The data recorded was time-tagged using a GPS antenna in each rotor and in the cabin. These independent sources tagged the data to within 1 microsecond between the three loggers.

The batteries selected had not been designed for the environment nor for rotating at speed.

I conducted spinning tests on a lathe that showed up weaknesses in the design of the batteries which was then improved by the supplier.

The customer was reluctant to use lithium batteries on an aircraft because of several fires. The chemistry of the batteries selected was not subject to thermal runaway and along with the supplier I convinced the customer of their safety.

The GPS antenna selected were not designed to be used on a rotor.

I conducted spinning tests on these to show that they worked without dropouts.

Note that I was responsible for the selection of the main components of this design and for overcoming all challenges.

Outcome: The design was deployed in the customer aircraft and were operated for several years with no issues.